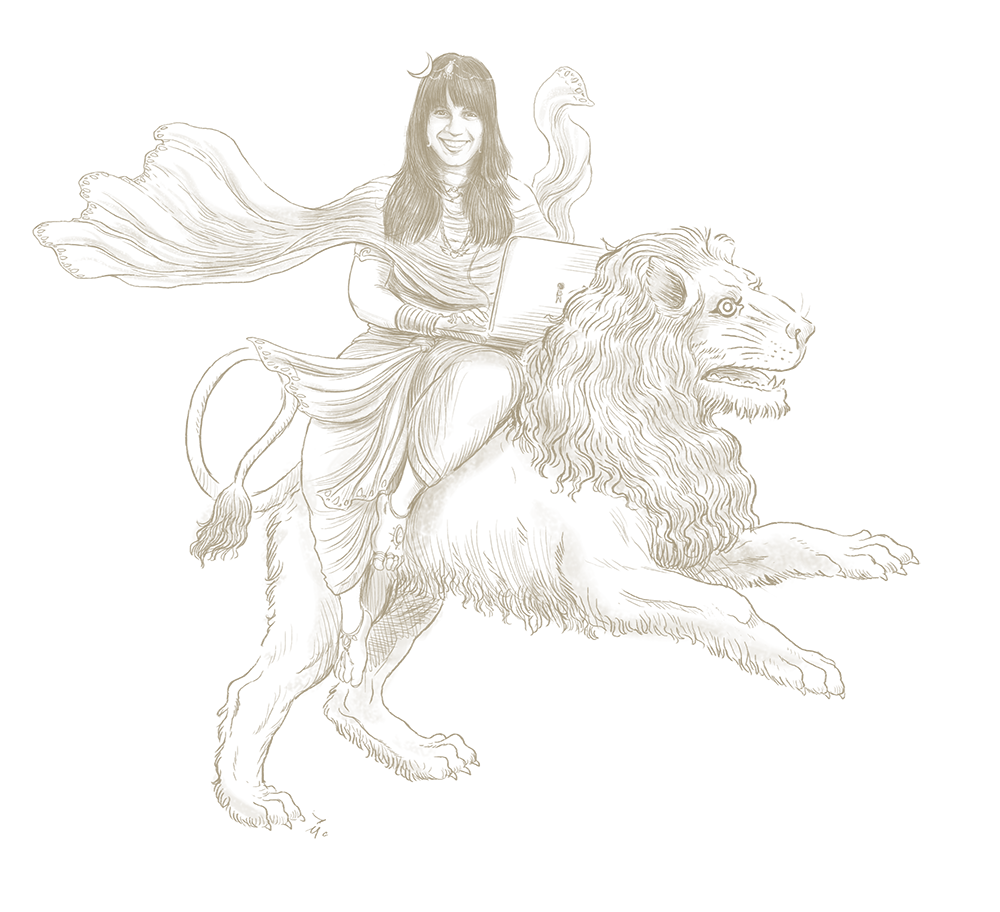 For most people, film-making is a passion, for Annum it is a medium with which she can fulfil her curiosity to mould something with her mind and see its impact on the world at large. And throughout her journey at Equinox, she has done just that - created & grown with each creation.

If you know Annum or have worked with her, you know she likes things to be ‘proper’. There is always a right way of doing things and then a better. It could be the alignment of a PPM docket (don’t ask how she manages to find a micro alignment error in page 31 of 96), or her empathetic nature keeping her team together through difficult schedules, tight budgets while vehemently protecting the creative process & ensuring its flawless execution. All this guided by her personal need to always do better. Maybe that’s why it took her 3 years and a lockdown to finally put a bio up on the website. For anyone who knows Annum, this is the first time she fell short of words.

After starting off ground up with established organisations such as MTV, Footcandles Films, and others, she began freelancing as a DA, coining the term ‘In-house freelancer’ working predominantly with Equinox. Here she found comfort & a home; and finally tied the knot with Equinox in 2017. With her natural instinct to organise, multitask & solution generate, producing came naturally to her. Everyone who worked with Annum over the years seemed to recognise that talent before she did. When you see a quaint corner desk in room 140, Famous Studios with colour coordinated checklists & sticky notes pinned on a board, you’ll know it’s Annum’s. She is a living “How to organise right - For Dummies”.

Annum has been a part of some memorable films. With each film adding feathers to her hat, be it “Har ek friend”, which she believes taught her the wonders of the reel world stimulated in the reality of the casts or a project as recent as the first commercial she spearheaded during the lockdown which defied whatever was believed to be normal in production and reinventing that wheel.

For Annum, every day at the youngest oldest production house - Equinox Films, is still a day to learn, to create, to grow with the best stationery in her handbag as her weapon of choice.