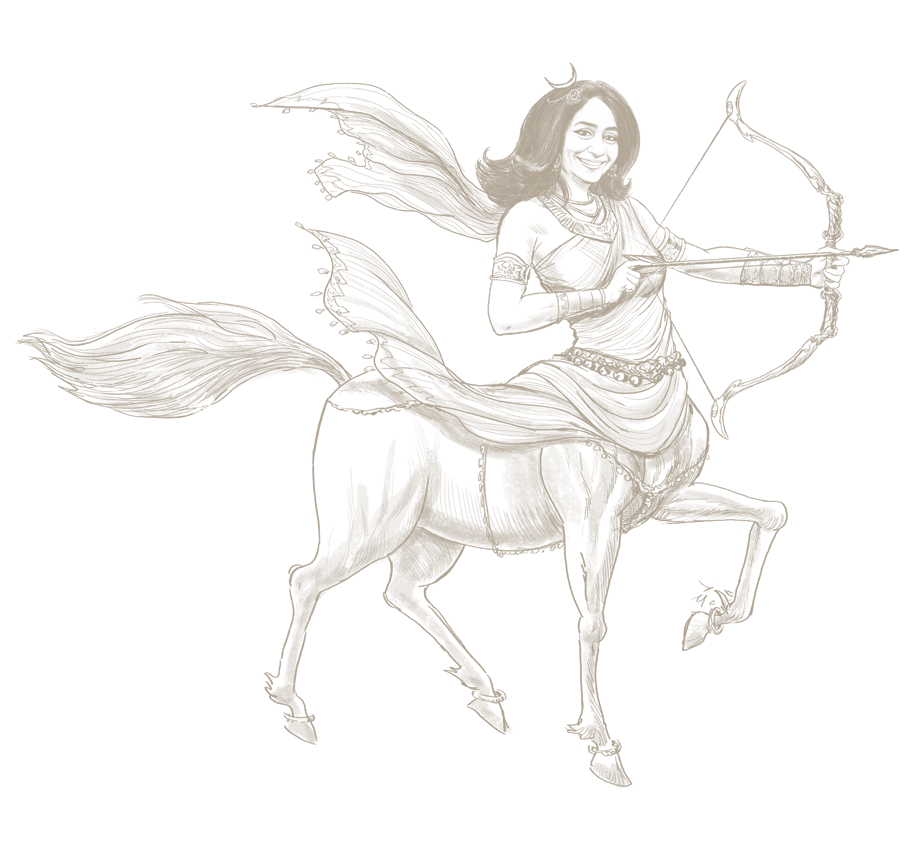 Amita Madhvani began as a film executive at Leo Burnett and Ogilvy.

Post her agency stint she joined Equinox Films where she has handled production, research and scriptwriting.

Moving on she also went on to manage theatre programming and sponsorship at the National Centre for the Performing Arts, Mumbai and was also the lead in marketing Equinox’s first feature film ‘Let's Talk.’ – directed by Ram Madhvani.

Amita was also Associate Producer on the film ‘Neerja’. It has been a huge success both with critics and the box office. It is the highest grossing female lead film in the history of Indian cinema so far. It also received numerous awards including ‘Best Feature Film – Hindi’ at the National Awards.

Currently she is heading new business opportunities and is a Producer and Co - owner of Equinox Films and Ram Madhvani Films.

Amita believes in protecting the creative and making the dreams of ideas and scripts into a reality.