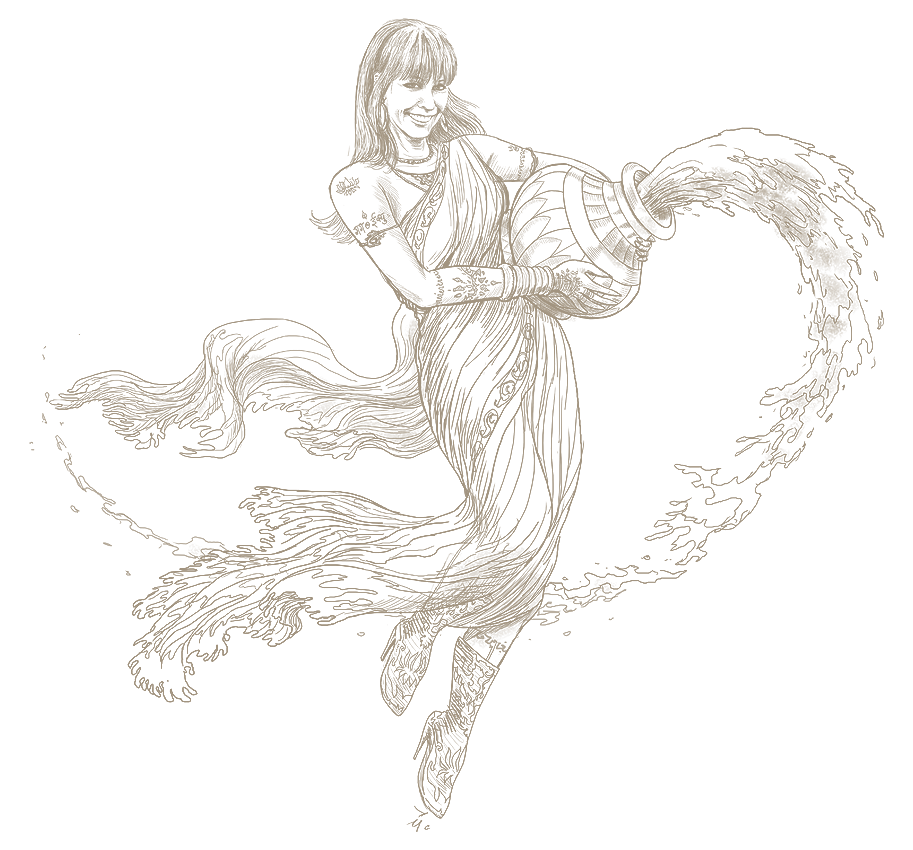 Cannes Lions-winner Laura Gregory has worked in production for her whole career and launched her production company, Great Guns in 1996. The company is behind commercials that have been recognised at every major awards festival globally.

With headquarters in London, Great Guns now has offices in the US and Shanghai, Singapore, Prague and Mumbai.

The Great Guns’ Mumbai representation is a collaboration with Equinox Film.  Equinox are one of the most awarded production companies in the world.

Award-winning ads Gregory has produced include Appeal Now's campaign ‘Kicking’ and ‘Bingo’, which won two Gold Cyber Lions at Cannes and other recent campaigns have garnered global awards, the Nike AIR classic ‘Secrets’, BBC's RKYR/Y&R campaign for Local Radio, to name but a few. She also picked up an AICP Gold in 2010 Volvo, ‘Stormy Night’ and a Gold Lion at Cannes 2010 for Great Guns USA/Droga5’s V Australia ‘4320 LA/SYD’.  2012 has included D&AD Yellow Pencil, and D&AD Slice, Epica's and a Gold Clio in NYC for Erbitux.