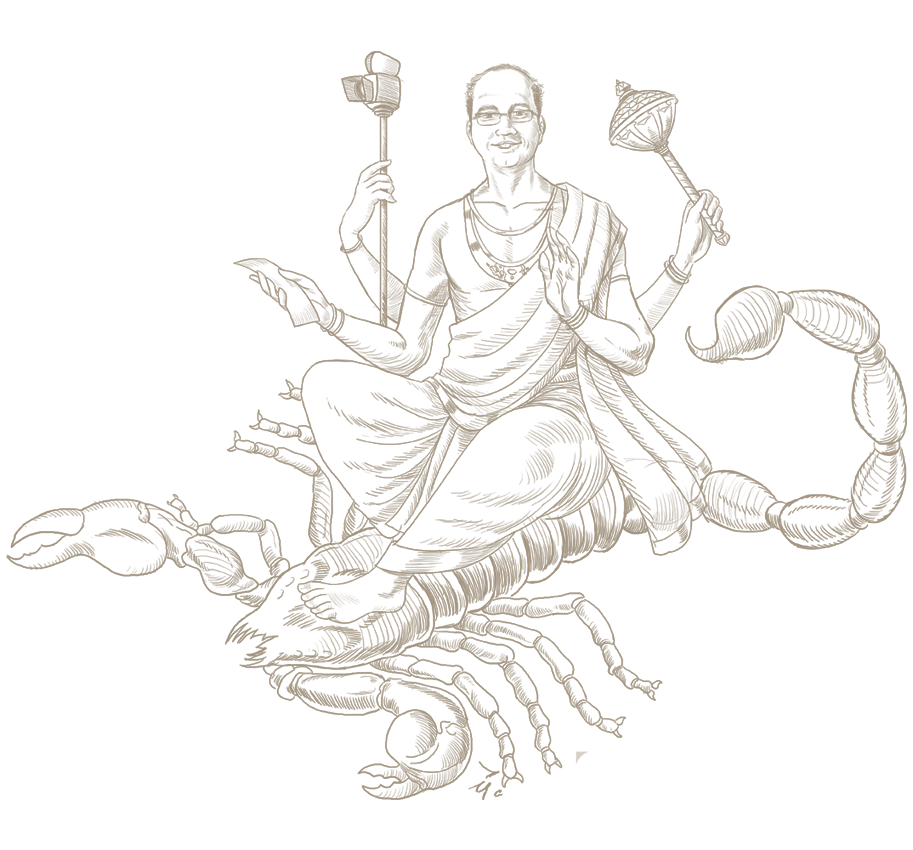 Having assisted Sumantra Ghosal and then Ram Madhvani, through the 90s, Manoj went on to direct over 80 commercials.

In 2003, poised to expand exponentially as a production house, Equinox was in critical need of someone who could give it the leadership it needed. Someone who could read a director’s dreams as well as a balance sheet.

And so Manoj Shroff was re-born in a new avatar as Producer.

In this exciting role, Manoj took Equinox to new heights by not only introducing a formidable array of young directorial talent but also helming a series of award-winning commercials including the still-cherished Happydent.

In 2012 Manoj gave Equinox an international edge. GreatGuns@Equinox was a partnership that combined the strengths of two outstanding production houses: Great Guns London and Equinox India.

A summer trainee in 1992. A fledgling director in 1998. And, today, one of the most respected Producers in the business. That, in short, is the extraordinary graph of Manoj Shroff’s career.

A graph that becomes all the more remarkable when you realise that, in a world of changing allegiances, Manoj was happy to grow and mature in one company alone: Equinox.

So, it is fitting that today, Equinox grows and matures with Manoj Shroff.