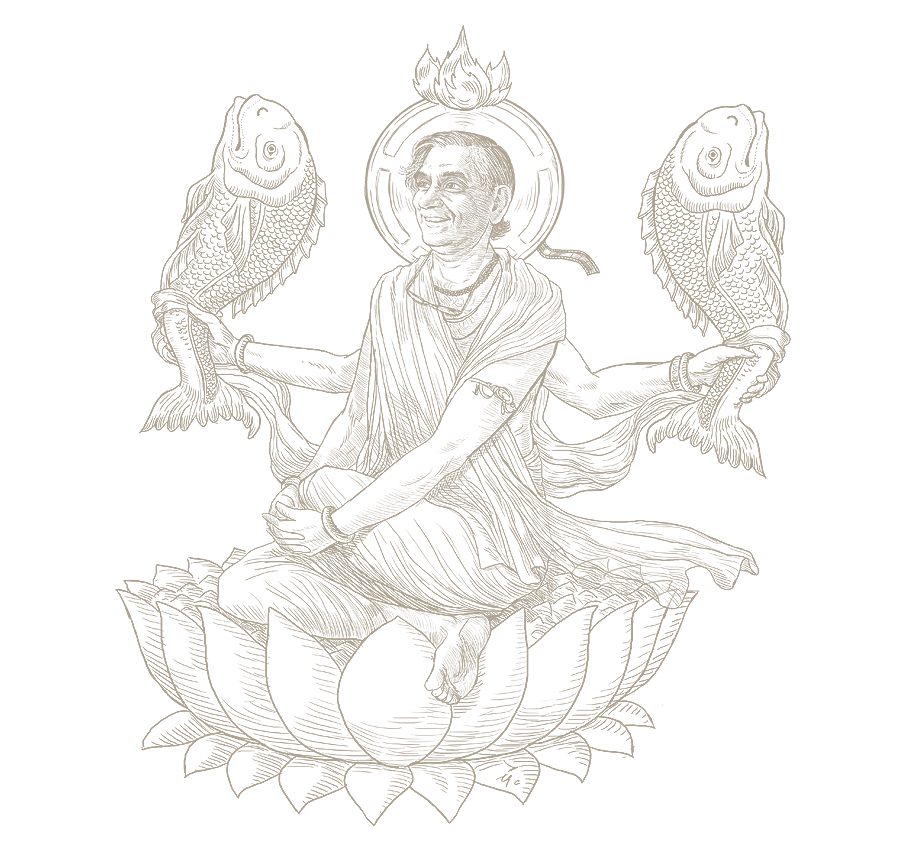 In 1983 Sumantra Ghosal chanced on a fledgling company, called Equinox Films, which belonged to a friend. In the casual way in which business happened back then, Sumantra became a partner and, when the friend left to pursue other interests, Sumantra discovered he was the company.

Those early years were, to put it simply, crazy.
Everyone doubled up and did everything even though they didn’t quite know how. As a result Sumantra learnt a bit of this and a bit of that – from real estate deals to accounting intricacies. In between he directed, produced, operated camera and edited.

Very irritatingly for his agency colleagues he also argued passionately about advertising and wrote angry letters if wronged. Despite this, to his surprise (and gratitude), agencies and clients began to enjoy doing business with Equinox… again and again.

As he got better at his job, Sumantra won a few awards. That felt good. But what felt even better was the fact that Equinox was fast becoming one of those places that youngsters wanted on their CV. That meant good people joined and, in an era of greater patience and fewer opportunities, many of the very talented stayed.

As the Equinox family enlarged Sumantra had more time to pursue other interests. He took time off from advertising to make Zakir! – a documentary on Ustad Zakir Hussain. In its abridged version as The Speaking Hand the film has found release and praise internationally.

Most recently he completed a feature length documentary on the internationally acclaimed Bharatnatyam Dancer Malavika Sarukkai, titled The Unseen Sequence.