Equinext was born in January 2014. Armed with the values, systems and training from the oldest youngest ad film production house in India, combined with young, talented, hungry and digitally conscious directors, Equinox brings to you our digital extension – Equinext.

This is a team dedicated to making films for the digital medium in digital budgets.

In the 1st year itself Equinext won an award for its debut film for Intel - Dharavi - A Blue Elephant at the Kyoorius awards. We also produced the 1st interactive Digital film of India for DBS Chilli Paneer which was voted the best Digital campaign of 2014 by NDTV. 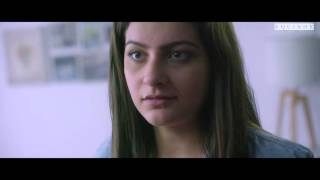 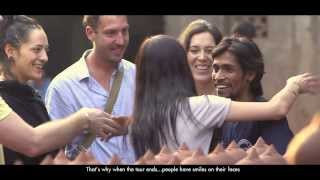 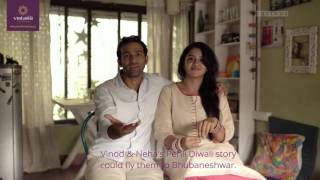 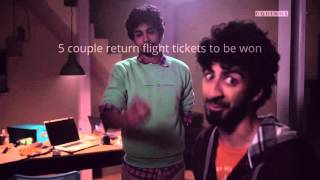 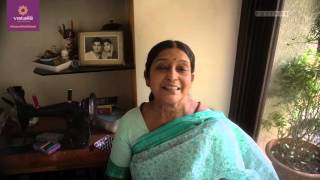 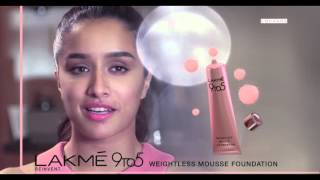 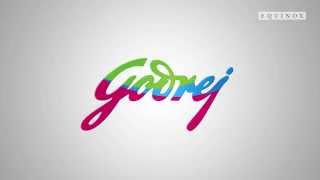 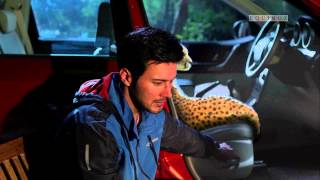 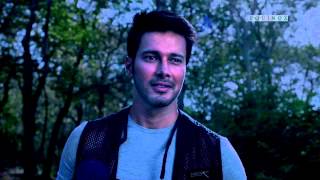 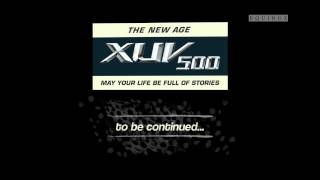 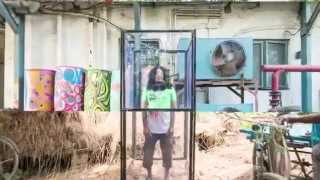 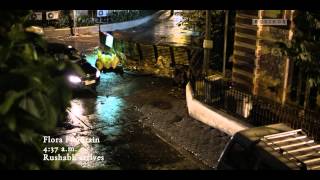